Waun Mawn -- when will we get the control dig? 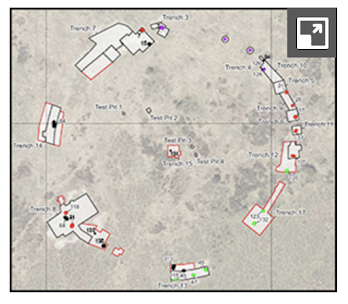 There are quite a few comments on social media about the "spat" between Tim Darvill and the MPP team regarding the interpretation of the evidence from Waun Mawn.  As readers of this blog will know, there is not much doubt about where my sympathies lie  -- Tim is saying (in a very polite and measured fashion) what I have been saying for years.  But some commentators are claiming that the MPP team has introduced some "interesting new information" which deserves careful consideration.  Well, I have commented on their latest paper here:

One aspect of the excavation work at Waun Mawn that has not been commented on by anybody else is the extraordinary bias involved in the whole dig, over three seasons.  The diggers have only bothered to dig around the circumference of their imaginary circle, and they pride themselves on having dug around quite large segments of it. There have been no control digs anywhere else across the site.  The diggers pride themselves on having found pits, sockets or stoneholes at many different locations in the areas where they have stripped off the turf -- but it's clear from my own examinations of the site that they have cited those that were convenient and ignored plenty of others.  In some areas, especially the SW quadrant, the till surface is so rough and undulating, with boulders scattered everywhere in their original positions, that many other pits could have been identified had the diggers been so inclined.

The ground surface right across this moor is made up of thin turf on top of an intermittent and variable spread of till and slope breccia.  There are pits and undulations everywhere, and there is much evidence of hollows from which stones have probably been taken either in prehistory or more recently.  This is a point made by Tim Darvill.

The same sampling bias surrounds the discovery of the "hearth" and the mysterious imprint of a giant oak tree at the "exact centre" of the circle.  These things might be unique and interesting -- but the chances are that they are not.  There might he hearths and tree remains all over the site, but no other investigations or control digs have been made -- so maybe we will never know.

This is typical of this research team -- they tell us what to believe, but only give us the evidence that they deem to be convenient while failing to accept that there are other things they should have looked at, and other interpretations that they should have considered. In other words, they have not demonstrated to anybody's satisfaction that the features that they have described with such excitement are in any way unique or important.

But truth will out, and the "results" of bad research, once it is scrutinized,  never survive for very long. 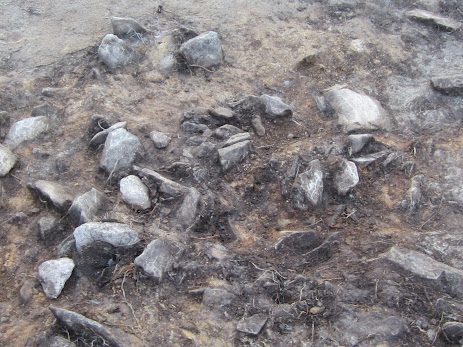 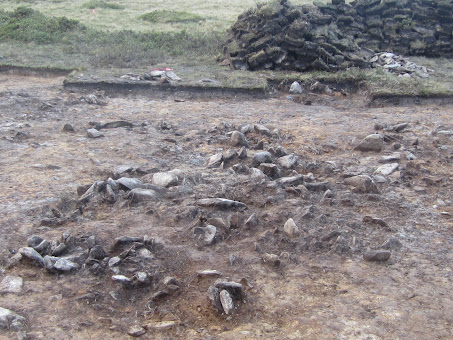 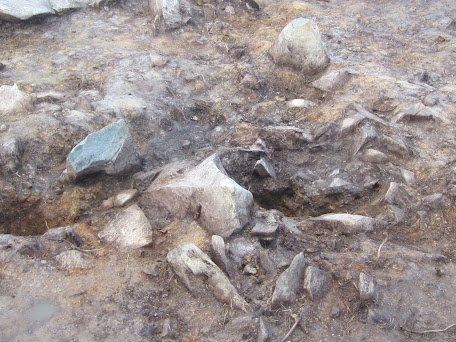 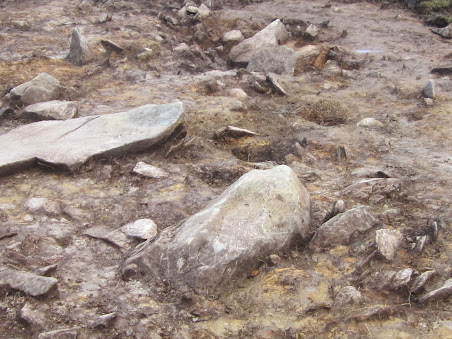 Interesting exposures in the SW quadrant.  Nice glacial deposits, and scores of pits
and hollows........