Parker Pearson et al: we cannot possibly be wrong about anything...... 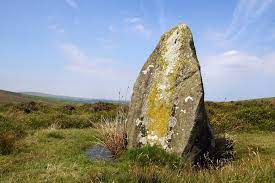 This is a quick look at a new article, in which Parker Pearson and his colleagues defend themselves from the criticisms of Prof Tim Darvill in the same edition of "Antiquity" journal. 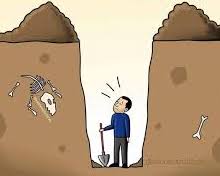