The Lost Circle and the death of due diligence 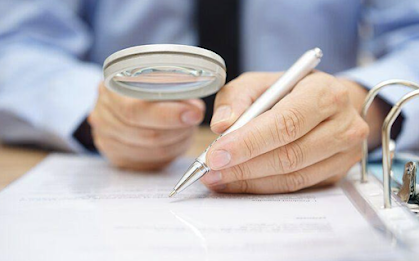 Now that we have it confirmed (we knew it already, but let that pass) that there was no "lost circle" at Waun Mawn, and that the site had nothing whatsoever to do with Stonehenge, we have a duty to mull over this question:  "How is it that a narrative so unsupported by hard facts and so far removed from reality was accepted by so many people as one of the great archaeological finds of the century?"

The mulling process is all rather intriguing, but also deeply depressing.......

Just a reminder of what happened on February 12th last year.

Hypothesis: the Stonehengists sense an ideological and existential threat posed by the Ness of Brodgar excavations for the title of ‘most important Neolithic site in the UK’.

That's a reasonable hypothesis. Thanks for the comment -- but please use your name in future!

Big names get listened to. Alice Roberts is not the only famous person to get dragged into this charade, Brian. Pam Ayres was diverted some one hundred miles from her programme about the Cotswolds to help indoctrinate the public with a false hypothesis of Stonehenge. What next? Pam Ayres does Wiltshire and then gets carried off to Oxfordshire to consider the Rollrights?

The buildings on the Ness of Brodgar were almost certainly designed by visitors from Malta. Archaeologists suspected this to be the case years ago.